Spanish Studies In Shakespeare And His Contemporaries

German Shakespeare Studies At The Turn Of The Twenty First Century 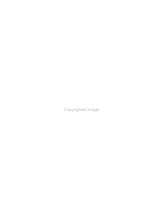 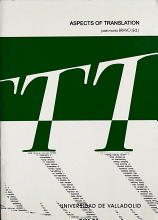 Japanese Studies In Shakespeare And His Contemporaries 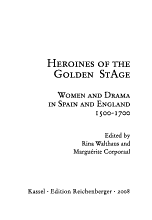 Heroines Of The Golden Stage

by Rina Walthaus, Heroines Of The Golden Stage Books available in PDF, EPUB, Mobi Format. Download Heroines Of The Golden Stage books, The essays in this collection focus on early modern women's contributions to theatrical production in Spain and England, as inspirations for characters, as dramatic performers and as playwrights. While the possibilities for Spanish and English women's active engagement with either public or private theatricals were different in many respects, the themes covered by these women dramatists as well as the roles performed by women from the two nations reveal interesting similarities. In spite of decrees that intended to forbid woman's public performance, women conquered the stage in Spain from the late sixteenth century onwards. The unconventional, assertive female, the mujer varonil, became a favourite character in Spanish Golden Age drama. Moreover, women hit the Spanish stage as actresses, in the public theatres as well as in the enclosed ambience of the convent, as leaders of theatre companies and as playwrights. While plays by English writers equally questioned ideas about traditional femininity, staging strong and assertive women who reject submission as well as silent domesticity, women's active role in the English public theatre could only begin after the Restoration in 1660. However, English women found alternative ways of manifesting themselves as actresses or dramatists through household theatricals and through the genre of closet drama. As a comparative study this volume shows how on both Golden Age stages theatrical activity was bound up with gender subversion. The volume contains contributions by María del Carmen Alarcón Román, Marguérite Corporaal, Alison Findlay, José Manuel González Fernández, María J. Pando Canteli, Maite Pascual Bonis, Barbara Ravelhofer, Rina Walthaus, Helen Wilcox, Amy R. Williamsen and Marion Wynne-Davies. 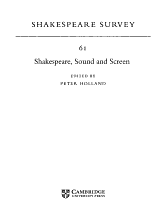